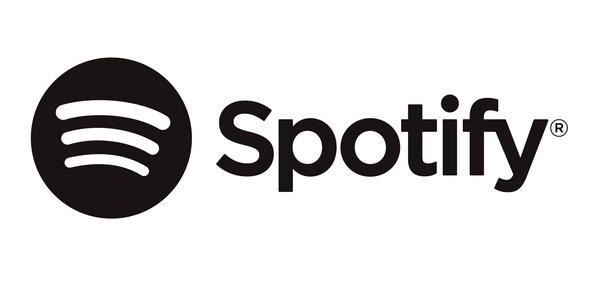 Spotify is ever changing and challenging the streaming music landscape. One of the more important focuses lately has been the introduction of podcasts and investing in talent.
As you can imagine, Spotify has also been working on other stuff too. XDA-developers reports that they're even testing local file support on Android, which isn't exactly what one thinks when they think about Spotify.

The world's most popular streaming service already supports downloaded songs on your mobile device so you can enjoy music or podcasts on the plane or wherever you might be without sufficient internet access but adding support for non-Spotify songs is rather odd for a company that gets money from subscriptions to their streaming service.

But perhaps they're trying to make some new customers by attracting the ones that have a MP3 catalog of their own. Maybe, just maybe, they'll see that Spotify is actually a good service.

To be fair, this isn't exactly a new feature. You've been able to get your add your music to the Spotify library by adding them via PC. So this is simply taking one annoying step out of picture for those that prefer not to touch the desktop player.

At this point the feature is not 100% official yet, and it might be axed still as it is in testing. However, we'll likely see it soon added to the stable version of the software.'

No need to sync it from your desktop anymore :D pic.twitter.com/fVKiFAyxbs


Comments have been disabled for this article.