All Warner's blockbusters premiere online in 2021 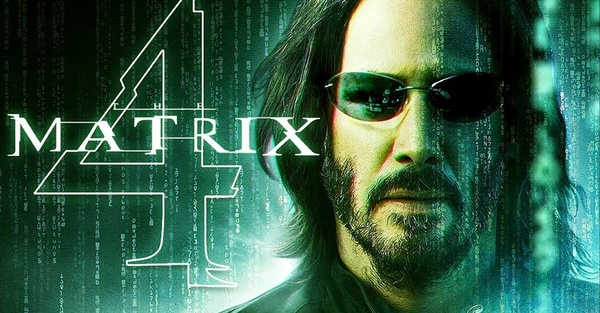 There are a few industries that have suffered in the most harsh way imaginable from the coronavirus pandemic. Hotels aren't doing well, neither are airlines, but perhaps the worst off of them all are movie theaters.
During some of the worst weeks box office figures went down 99,99997%, and still they are down something like 90-95%.

Movie studios of course know that people aren't risking it because they can get entertainment delivered to their living rooms in one form or another. Warner is the first to announce that all of their 2021 blockbuster premieres will be available online.

The premieres will be shown on HBO Max, which is owned by AT&T like Warner, at the same time as they are shown in theaters.

However, there's an interesting twist. After the first month, the movies will be removed from HBO Max during which they can only be seen in the theaters.

All titles will be available in 4K Ultra HD and HDR on HBO Max. Some of the more important titles include "The Little Things," "Judas and the Black Messiah," "Tom & Jerry," "Godzilla vs. Kong," "Mortal Kombat," "Those Who Wish Me Dead," "The Conjuring: The Devil Made Me Do It," "In The Heights," "Space Jam: A New Legacy," "The Suicide Squad," "Reminiscence," "Malignant," "Dune," "The Many Saints of Newark," "King Richard," "Cry Macho" and "Matrix 4."
Tweet
Tags: Movie Streaming Movie Theater Movies Warner Bros Warner Bros. Pictures Warner
<Geeky Holiday: Microsoft sells its own ugly holiday sweaters >Spotify to soon play local files on Android
Previous Next