Recent headlines | Museums got tired of Facebook censorship, took nude art to OnlyFans
AfterDawn > News > Box office figures are down 100% due to COVID-19 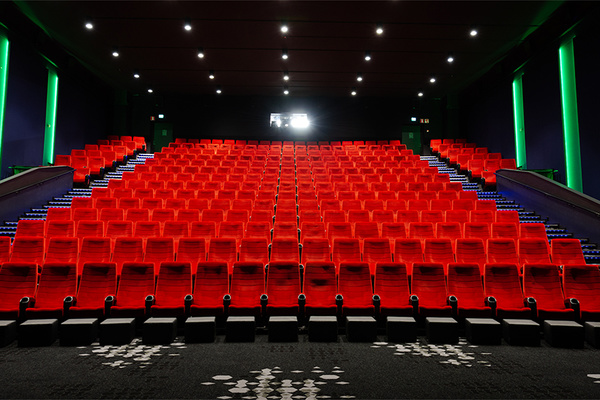 The current virus outbreak has affected every single industry in one way or another. Most of it is in a very bad way, very few have gotten off scot free or managed to make the best out of it.
However, there's probably not many businesses that have had it as bad as movie theaters. Movie studios have been either postponing their hit movies or releasing them online when they premiere. Even old school piracy solutions have made a comeback to cash in on the situation.

Now, BoxOfficeMojo.com has revealed the latest box office figures. According to their data the revenue of week 12 at the U.S. box office was $5,179. You read that right, five grand.

To give you some perspective, last year's same week 12 generated a total of $204 million at the box office. Just one percentage of that would be $204,000, which we weren't even close to.

The previous week's were not nearly as bad, although the trend was there. Week 10 generated $134 million and week 11 $58 million.

Now we just need figures from Netflix, and others, to see how much we've all spent time streaming.