Remember Popcorn Time? The "Netflix for pirates" is making a comeback 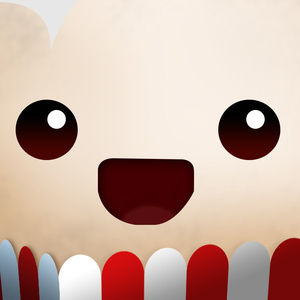 If you were around six years ago and actively seeking for BitTorrent enabled movie services, you are probably familiar with Popcorn Time. The controversial service with a fairly unstable history has now come back to life, Motherboard reports.
The original service was buried in early 2014 but it came back just hours later by another group. Even the one died mere year and a half later.

There's no story behind the resurfacing of an old familiar face, not that we know anyways, but one could construct a plausible reasoning on top of coronavirus and people searching for content online. Especially since the latest version of Popcorn Time has been named Corona.

However, what we do know is that people are using VPN way more than they were before the outbreak. In fact, Popcorn Time suggests that you use VPN when using the service for reasons that will become obvious if they aren't already.