Valve's handheld gaming device has been in works for years and rumors have surrounded the project. But finally Valve has announced the final product: Steam Deck is a handheld gaming device that is able to play Steam games - and should be available just before holiday season of 2021.
Steam Deck is a Linux powered device running mostly on AMD chips. Device has a 7-inch display with 1280x800 resolution (60Hz refresh rate) and 400 nit brightness. According to Valve, Steam Deck is powerful enough to run latest so-called AAA games.

Steam Deck is powered by a quad-core Zen 2 CPU with eight threads and eight AMD RDNA 2 compute units and 16GB of LPDDR5 RAM. 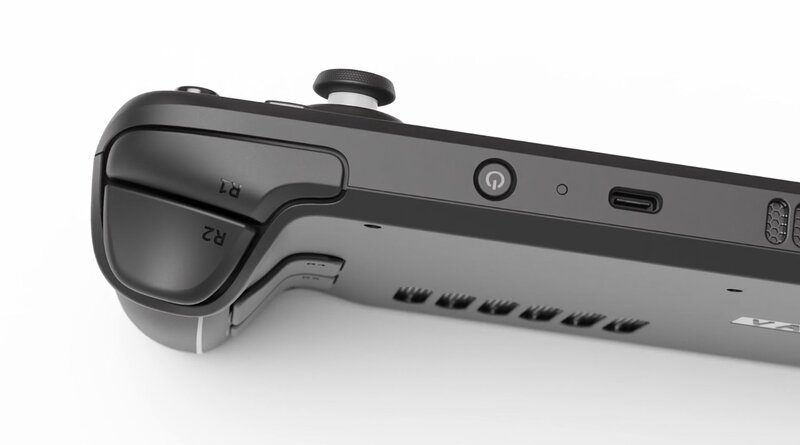 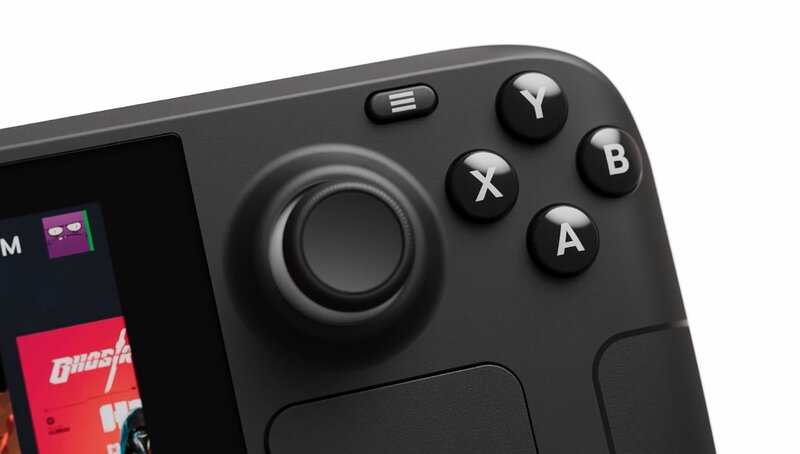 Steam Deck has a battery life of 2 to 8 hours, depending on the game and uses USB-C port for charging. The operating system used is SteamOS 3.0 which itself is based on Linux. And for those who aren't happy with Linux-powered option, device is fully hackable, so one can install other variations of Linux - or even good olde Windows 10 to it in order to get support for games that aren't compatible with SteamOS.
Tweet
Tags: Valve Valve Steam Steam Deck Handheld Gaming
<Your Netflix subscription might include games soon >New version of PS5 confirmed
Previous Next
Comments have been disabled for this article.