Sony's latest product manual for Sony Playstation 5 Digital Edition shows that the device has been revamped recently. The changes seem to be miniscule, but this marks the first hardware change to the PS5 launched in 2020.
According to the Sony's official manual, available on PlayStation's official Japanese website, the revamped model is about 0.7lbs / 300g lighter than the original model. Furthermore, the device seems to have subtle design changes for its exterior, too. 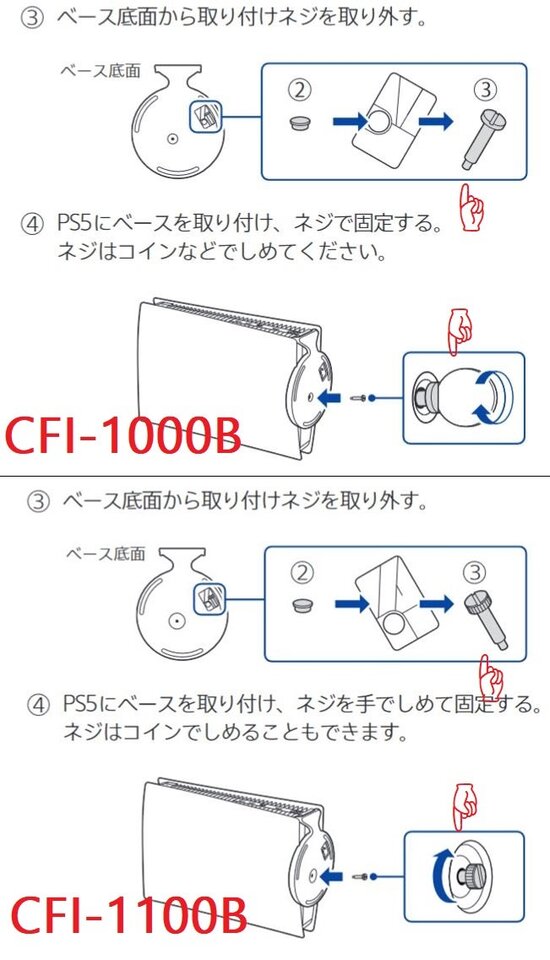 New model, dubbed as CFI-1100B isn't out there in the wild yet, so we don't know whether there are any other changes to the device. Sony has officially stated earlier this year that company is considering some changed to the inner hardware, too, in order to tackle the issues caused by global semiconductor shortage.

Sony's Playstation 5 as well as Microsoft's new Xbox line have been extremely hard to get, all over the world. In many countries, there are now official lottery systems where wannabe-console-owners can sign up for a chance to buy the new device when next shipment arrives. The slightly redesigned console was originally spotted by a Twitter user called @Renka_schedule.
Tweet
Tags: PlayStation 5
<Valve announces Steam Deck, a handheld gaming device able to play Steam games >Huawei drops out of phone manufacturers Top 5, even in China
Previous Next
Comments have been disabled for this article.