Motorola's new flagship is here: Edge+ without an edge 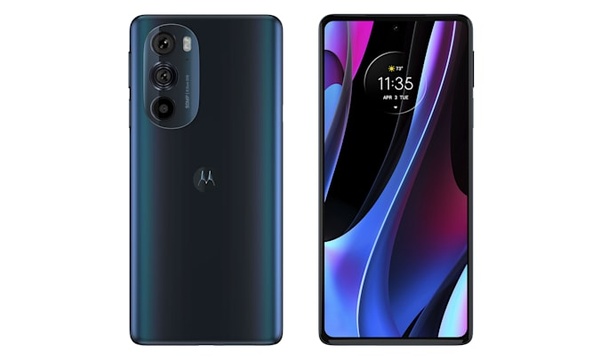 Motorola has announced their new flagship smartphone that carries the same same as the predecessor. The Edge+ moniker is an odd one, since the one main thing they've changed about the phone is the display flowing over each edge.
Nevertheless, the new and improved Edge+ sees to challenge the large phone category recently occupied by Samsung's greatest, Galaxy S22 Ultra.

Motorola even has stylus support for the new Edge+, albeit an optional extra if you decide to go that way. That also means there is no internal slot for the stylus like on the Ultra.

Specs-wise we're looking at a Snapdragon 8 gen 1 powered Android with a 6.7 inch Full HD+ display that offers up to 144 Hz refresh rate. In terms of RAM you can choose between 8 or 12 gigs and storage ranges from 128 to 512 gigabytes.

Other features include stereo speakers with Dolby Atmos support, a 4800 milliamp hour battery with fast charging, 15-watt wireless charging as well as reverse charging that can charge the optional stylus.

Camera system now offers a 50 megapixel default shooter and another 50 MP ultrawide camera. Third senson on the back is a measly 2 MP for depth sensing and isn't available for photos. This means that unlike most of its competitors it does not offer a zoom camera.

However, it does offer a mighty selfie shooter, at least in terms of pure resolution. The front-facing camera has a 60 megapixel sensor, which dwarfs most competition, although quality is yet undetermined.

As software extras, Motorola offers a Smasung DeX-like experience with monitors and TVs. You can easily connect the mobile device with external displays and use it with the dedicated UI they call Ready For.

While the new Moto Edge+ is well-equipped it isn't quite up to par with the latest and greatest Samsung. But it is also fair bit cheaper. According to Engadget, it start at around a thousand dollars, but you'll get a $100 discount early on. Whether that is a fair price for the is for you to decide.

However, Motorola hasn't yet revealed the release date. 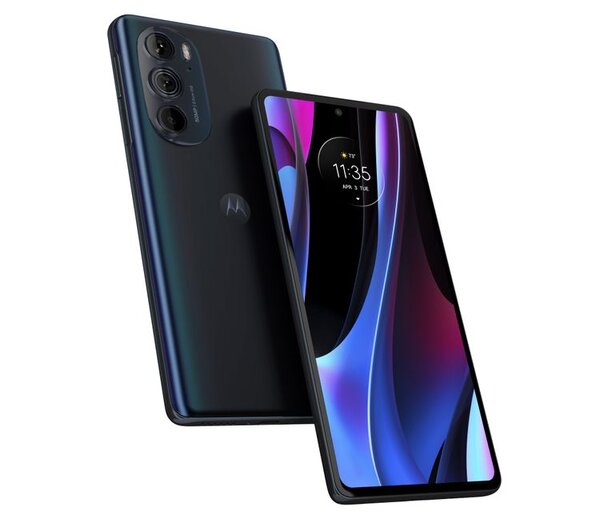 1 quite interesting information, and here is where I can download Minecraft completely for free: Minecraft Mod APK