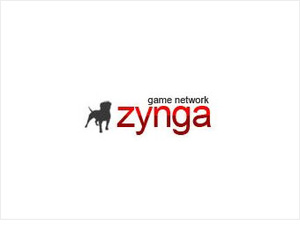 According to multiple sources, Zynga has had introductory talks with News Corp. about purchasing the dying social network MySpace.
News Corp. is asking for over $100 million in Zynga stock, a number far too steep for the social gaming company to even consider.

I will offer them 10 bucks and a piece of garlic bread that I just made.

I wanna devise a virus and bring dire straights to your environments. Crush your corporations with a mild touch, trash the whole computer systems and revert you to papyrus - Deltron 3030
25.3.2011 12:53
Hopium
Send private message to this user
Member

how about you just split the garlic bread with me, and save yourself the headache.