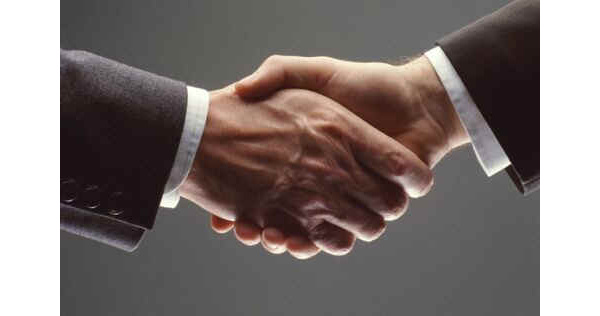 A federal judge has ruled today that Apple and Samsung's CEOs must meet in a mandatory mediation session to try to settle their handful of smartphone patent disputes.
Judge Lucy Koh gave the execs 90 days to meet in a conference with Magistrate Judge Joseph Spero. Apple's CEO is Tim Cook and Samsung's is Gee-Sung Choi.

Apple first sued Samsung early last year over the Galaxy line of tablets and phones, and Samsung quickly counter-sued over patents used in the iPhone.

The current battle between the two giants is just one of the many out there between web-connected device makers. Microsoft is currently embroiled in cases against HTC, Barnes & Noble and others, while Apple is also in cases against Motorola and others. Google is facing a billion dollar lawsuit from Oracle over Android patents, in a trial that just recently got underway.
Tweet
Tags: Samsung Apple Lawsuit CEO mediation
<Zynga tried to buy Rovio for $2 billion >Oracle once considered buying RIM or Palm to build its own smartphone
Previous Next

When two elephants are fighting, only the grass suffers!

should i keep an eye out on youtube for 2 guys in suits fighting?????

Snot nosed children fighting over toys in a sandbox... Problem is most of these children wear suits that cost more than our rent for a year.

Interesting turn of events, with a woman judge, i can't help but think she is being a little optimistic they can sit down and talk. I bet she will even have the court provide milk and cookies for the kids just not sure if the entertainment... Barney?

Be friends and play nice.....LMAO