At an event in Palo Alto this week, Sony and Google have unveiled their latest Google TV set-top box.
For now, there is only a non-working prototype of the device, but it should be a significant evolution to previous devices, especially the Logitech Revue. The Revue failed so spectacularly that it caused the ouster of the company's CEO and a $90 million loss.

What makes the new box special is the remote control, which is a "double sided device with a keyboard on one side and a track pad and other buttons in the other," explains Phandroid.

The hardware itself will be nothing too special, and be cased in a simple black set-top box.

Sony says the device is coming this summer, with more word and demo at the upcoming Google I/O conference. 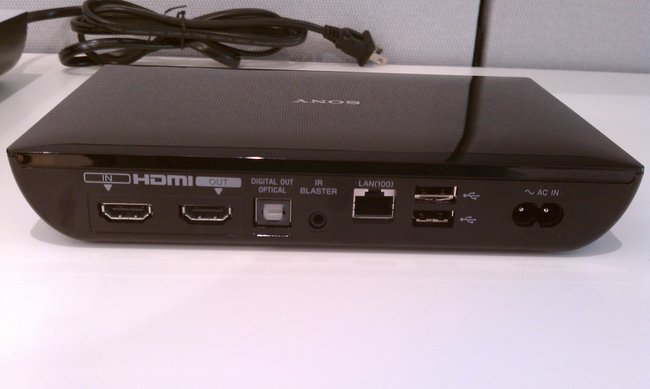 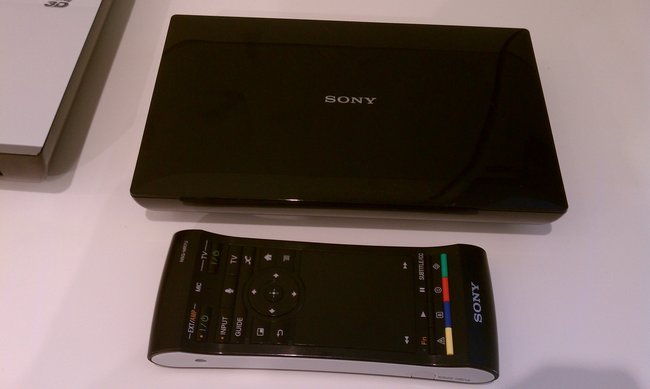 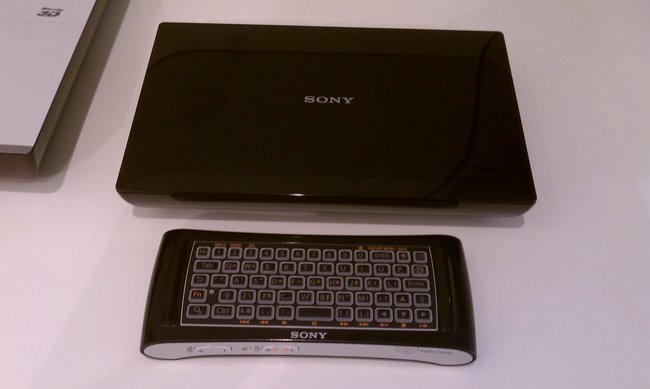 Nothing new or special about the remote, Boxee Box had one like it for some time now...

I was thinking the same thing...Google tv failed because it was useless, not because of the remote.

I got the Logitech Revue hoping it would be able to play both local content as well as online content. I new that the online was problematic but I had no idea that the device would not be able to connect to a network attached source. (without installing a app)

I would say Google TV is a excellent idea that Boxee has so far done much better job of pulling off.

They should just make google tv an app and let all consoles, blu ray players and smart tv's have at it. Also give it web access and your in. The idea of making proprietary hardware these days for such a broad service is ridiculous.

If not then how is this any different from the Logitech Revue. Still feeling really burnt about that purchase.