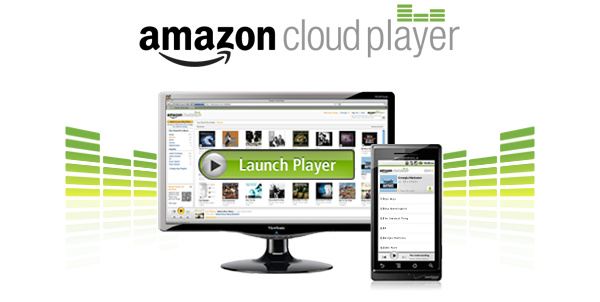 According to Cnet, Amazon's cloud music service has now been fully licensed by the Big 4 major labels.
If accurate, Amazon will start rolling out new features for the service in July.

The cloud deals, who's intricacies remain unclear, are with Universal Music Group, Sony Music Entertainment, Warner Music and EMI. One source says Amazon will introduce a Scan and Match feature just like Apple's iCloud. iCloud, for $25 a year, will let you convert all your thousands of songs to "official" tracks through iTunes. Supposedly, the Amazon service will work exactly the same, just with Amazon MP3.

As Cnet explains: "When Amazon launched its cloud music service last year, the retailer required users to upload each of their individual song files to the company's servers. For people with a lot of music, this was a hassle. Amazon now has the rights to scan each user's hard drive to see what songs they possess. Then the merchant can just give users to access to copies of the songs stored on Amazon's library. They're listening to the same song but not their own song files."

If the deal goes through as expected, that will leave Google Music as the only other major company without full licensing deals.
Tweet
Tags: MP3 iCloud Licensing amazon cloud scan and match
<Functioning Apple 1 sold at auction with Steve Jobs memo >Facebook settles privacy suit for $10 million
Previous Next
Comments have been disabled for this article.