Recent headlines | Toshiba bows out of laptop business
AfterDawn > News > Is this the new PS3 model?

Is this the new PS3 model?

Written by Andre Yoskowitz @ 13 Jul 2012 9:39 User comments (17)
Last week, we reported that a recent filing by Sony with the FCC showed off the upcoming launch of a new model(s) of the PS3.
The CECH-4011A, CECH-4011B and CECH-4011C appear to be somewhat slimmer than previous models and will include new internal components.

Today, leaked pictures from the Brazilian Agency of Telecommunications seem to show off the new console.

In the pictures, the PS3 has a ridged texture and a top-loading drive, removing the more expensive slot-loading drive. 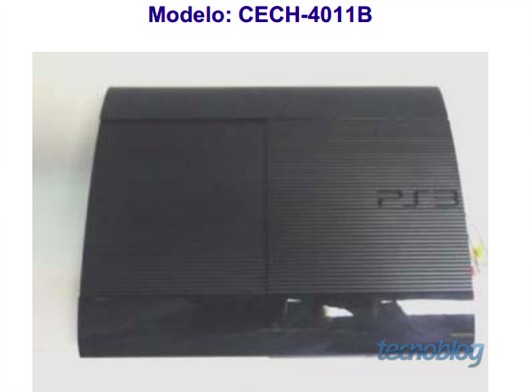 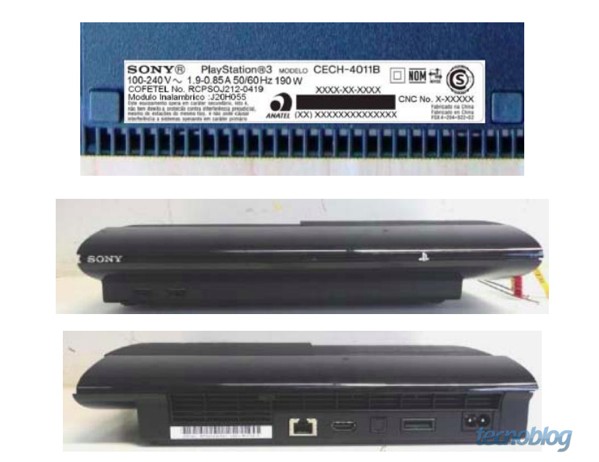 One of the ugliest pieces of technology I have seen in a while. And yo, how many versions of one console do we need...?

They can keep all of their game consoles.Once in a while I play the Wii for the exercise.

I didn't know Sony was making a grill that's suppose to resemble a PS3? I see it has internet connectivity, that must be so you don't hack or modify the grill or Sony will burn your house down, it will all be in there ToS. I hope they don't take the feature of grilling a hotdog away.

Yuck, the PS3 has never been much of a looker but the current slim looks miles better (& so did the original).

I agree, this PS3 is ugly as heck... I like the current version a lot more.

Granted, I'm not fond of the look either. But if the price is going to be that cheap, or cheaper, it would be worth it to me to get a second console just for media server purposes.

Originally posted by baxter00: Granted, I'm not fond of the look either. But if the price is going to be that cheap, or cheaper, it would be worth it to me to get a second console just for media server purposes.

It could have been a great media player. But Sony really messed up and so did Microsoft, both consoles could very well play just about any file format. They however are very limited in what files they can play. You would be better off getting an Android set top box and use XBMC, unless you want to use the PS3's Blu-ray player as well.

hate the look of the top

I guess you can also use the top of it in the kitchen as a potato grater.

My educated guess is there isn't any PS3 in the "visible" works yet. Only Sony will know anything at this point.

Those ridges remind me of the Atari 2600.

I wanna devise a virus and bring dire straights to your environments. Crush your corporations with a mild touch, trash the whole computer systems and revert you to papyrus - Deltron 3030
1217.7.2012 11:41
kabledog
Inactive

Sony does this every gaming generation. How else are they to ensure that their hardware numbers increase? By re-releasing their current generation systems as updated, redesigned? Marketing scam for the stock holders pockets.

It's probably an empty case with nothing inside it.

Whassup SONY! you can do better.

How about working on the PS4 and making it reverse compatible? How about fixing some network glitches?

hope that isnt the new ps3.its ugly i prefer the looks of small slim dvd players with a glossy finish.even something similar to the style of the slim ps2 would be better.