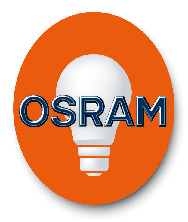 Besides the LED suits, the two companies also agreed to "cross-license each other's LED patents and drop all litigation related to lighting product technology that they filed last year against each other in South Korea, the United States, Japan, China and Germany," says Reuters.