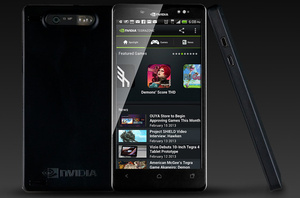 Nvidia has revealed one of its most powerful chipsets to date, the Tegra 4i.
The chip will be Nvidia's first with integrated LTE, but it loses the ARM Cortex A15 architecture of the Tegra 4.

Tegra 4i chips run on the Cortex A9r4 architecture, have 4 cores (plus the ninja fifth core) and can clock in at 2.3GHz. The chip has 60 GPU cores, less than the 72 of the Tegra 4.

Additionally, the chip supports less RAM and only 1080p resolution than the Tegra 4. We have the full specs below.

Finally, the company also introduced the "Phoenix" dev platform and a new developer phone which includes a 5-inch 1080p display. 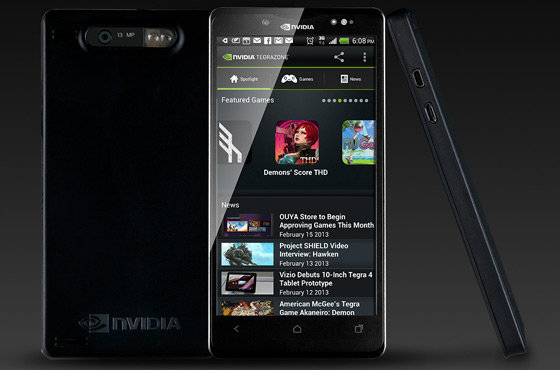 Tweet
Tags: NVIDIA lte Phoenix tegra 4i
<Google planning on launching retail stores >Microsoft begins migrating users away from Hotmail and towards Outlook
Previous Next Write a comment
Comments have been disabled for this article.