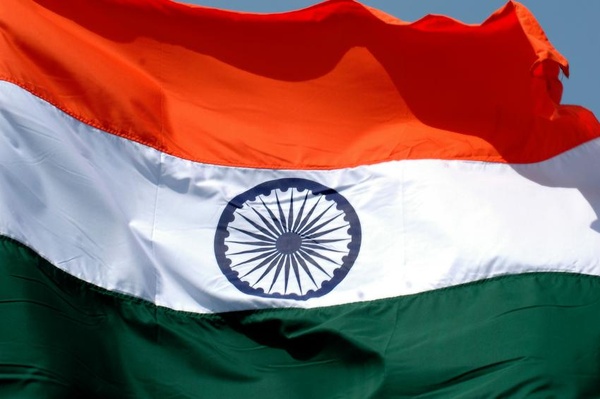 Large mobile phone marker Nokia says they will not pay the 20.8 billion rupees ($380 million USD) tax bill demanded of them by India for supposed unpaid taxes.
A Delhi High Court has so far issued a stay on the bill, but Nokia will still need to fight the claim moving forward.

"Nokia reiterates its position is that it is in full compliance with local laws as well as the bilaterally negotiated tax treaty between the governments of India and Finland and will defend itself vigorously," the company said in a statement.

Nokia cannot afford to get hit with such a lefty tax bill, as its cash reserves have been quickly dwindling in the past few years. Nokia ended 2012 with net cash on hand of $5.6 billion, down 22 percent from the end of 2011.

India has been aggressively pursuing claims against foreign companies, and others such as Mondelez, Royal Dutch Shell, Vodafone Group and LG Electronics have already received bills that they are fighting.
Tweet
Tags: Nokia India taxes
<Apple appears in Chinese court over Siri claims >BlackBerry posts a surprise profit
Previous Next

But seriously, his whole development is news to me. Is there a reason? Trying to stimulate local growth?

I don't know the details behind the tax demand and whether it's justified, but companies should pay their fair share of tax in all the countries they trade in.

looks to me like india is trying to get a cash grab from foreign companys.