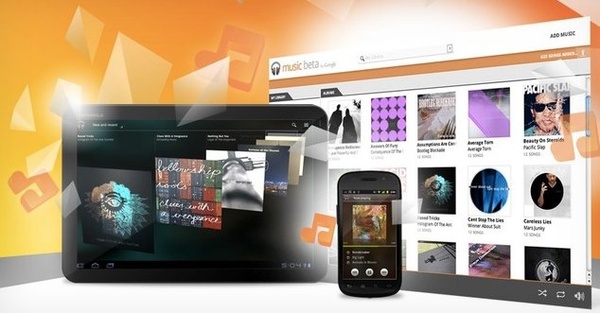 Google has announced that its Google Play Music service has been expanded to seven new nations.
The new countries are Australia, New Zealand, Austria, Belgium, Luxembourg, Ireland, and Portugal.

Google Play Music is notable as it allows users to save up to 20,000 song for free in the cloud and then stream it from anywhere they are logged in, including Android devices. You can also purchase over 13 million tracks.

The service debuted in the U.S. in late 2011 and was later made available in France, Germany, Italy, Portugal, Spain and the UK.

Google is expected to eventually include a streaming service similar to Spotify in its offering.
Tweet
Tags: Google Music Cloud Australia
<Wal-Mart resets all Vudu customer passwords >T-Mobile USA starts iPhone trade-in program
Previous Next
Comments have been disabled for this article.