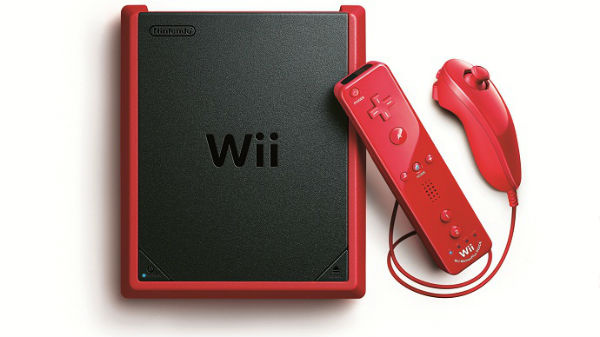 Nintendo has won its appeal in a patent case which had threatened to block imports of the Wii console into the U.S.
The appeals court upheld a January 2012 U.S. ITC ruling in favor of Nintendo.

In 2008, Motiva LLC sued Nintendo claiming the Wii infringed on two patents for 'a system to track a game user's position and body movement.' The appeals court agreed with the ITC that the main motive behind Motiva's litigation was to win damages, not to license or make products using the patents.

Sounds to me regardless they should have been awarded compensation up until the court case, if their patents proved it was their technology in the first place. Then let Nintendo and other companies be allowed to use it come forth.