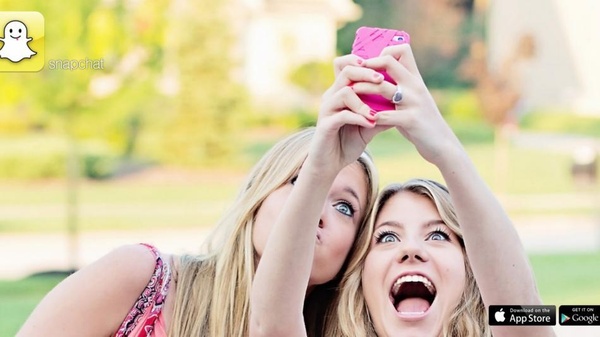 Snapchat has raised almost $100 million in new funds, valuing the company at over $500 million.
The service allows Android and iOS users to send and receive photos and videos that disappear after a certain amount of time (under 10 seconds).

Two months ago, the company raised $13.5 million from Benchmark Capital and the new $100 million is from undisclosed investors.

Snapchat has seen huge growth in value since February when it was valued at $70 million. CEO Evan Spiegel says users upload 150 million images per day, up from 20 million last October. The app has 5 million active users.

It is unclear why the valuation is so high, especially since the app has yet to monetize its userbase.
Tweet
Tags: Snapchat
<Apple signs deal with Sony Music, opens path for iRadio launch >SoftBank eyes T-Mobile USA as 'Plan B' if Sprint bid falls through
Previous Next