Recent headlines | End of an era: iPod discontinued - the device that revolutionized music industry
AfterDawn > News > Intel forced to push Internet TV service back to 2014 as it continues to seek partners 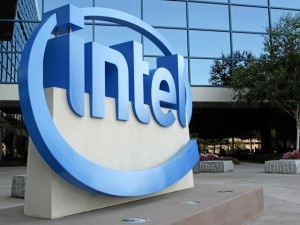 Intel has been forced to postpone the launch of its Internet TV service as it continues to seek partners to help it launch.
The company has been actively searching for content and content partners to help launch a TV service that it believes can compete with cable and satellite giants like Comcast, DirecTV and Verizon.

Intel Media had originally planned to debut the "On Cue" service in November, but that has been pushed indefinitely and sources say the entire project may have to scrapped if the company cannot get to a "workable solution."

Reportedly, the company has approached Netflix to team up but discussions have never gone anywhere. Netflix has long said they will not build a service that competes with traditional cable and satellite TV

Switch now to the new buzz in town google.com/tv/ Better than Netflix and Apple TV.