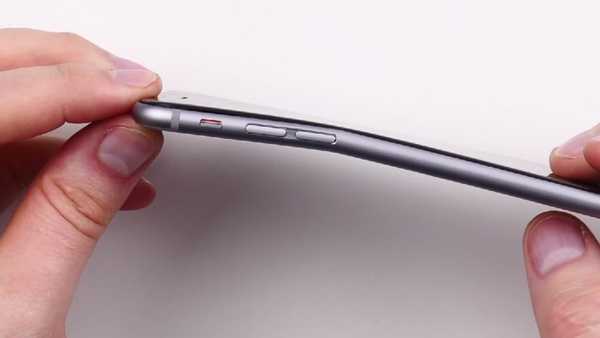 Not known for his subtlety, T-Mobile U.S. CEO John Legere has weighed in on Apple's recent 'Bendgate' scandal in which a handful of consumers complained that the new iPhone 6/6+ could be bent rather easily.
The scandal went viral although many had a hard time replicating the "bending" with normal use. Legere did not mince words, claiming that "bendgate" is utter "horse sh**."

He then went on to add: "The video of the guy that's [intentionally bending the iPhone 6 Plus]--and if you could have seen his face, he probably would have been purple. The thing moves a little bit? Are you s---ting me? I mean, when was the last time you took any other...this is an amazing supercomputer in your hand. What the f--- are you putting it in your pants and sitting on it for?"

Here is Legere's full video from his speech at GeekWire Summit 2014:

Anyone defending the "bendgate" scenario should prepare to be shamed and humiliated.

+1...John Legere is a breath of fresh air in a land of up-tight, politically correct assholes that will only say what they think you want to hear. I'd switch to T-Mobile for that reason alone, if the coverage in my area wasn't so weak.