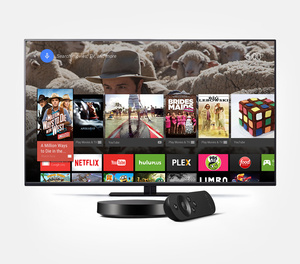 Google kept the hits coming today after announcing their new flagship tablet and smartphone, introducing a streaming set-top box that aims right at the heart of Amazon's Fire TV.
The new Nexus Player is built by partner Asus and will give Google ecosystem fans a chance to stream their favorite content, run Android apps and play Android-based games. Just like the Fire TV, Google's latest includes a remote with a built-in mic for voice control and search, and an optional $39 controller allows you to play hundreds of games on the big screen.

Perhaps most importantly, the device is Google Cast-ready, meaning you can mirror your desktop and "cast" movies and apps to the big screen from your mobile or computer. The device runs on Android TV, the first device to use the operating system first confirmed back at the Google I/O event in June.

Most of the standard apps you'd expect are available like Netflix, Hulu Plus and Plex but HBO Go is notably absent just like it is on Amazon's box.

The little, round device is also pretty powerful with a 64-bit 1.8GHz quad-core Intel Atom processor, 1GB RAM, 8GB of internal storage and Imagination PowerVR Series 6 graphics. It connects via HDMI for 1080p picture, and has built-in Wi-Fi and Bluetooth. The set-top costs $99 and goes on pre-order October 17th with a launch date on November 3rd. 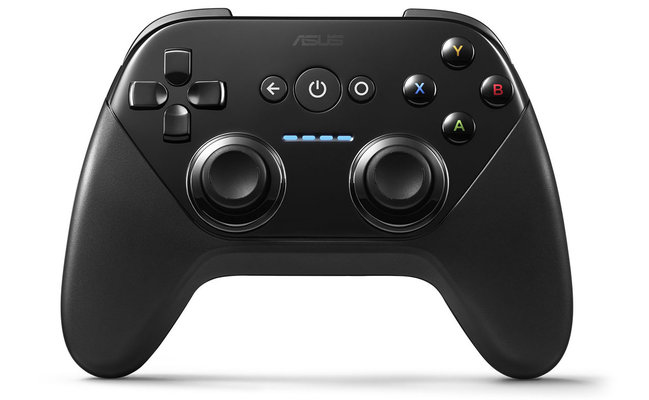 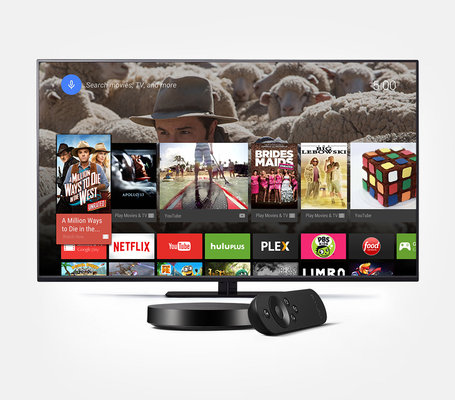 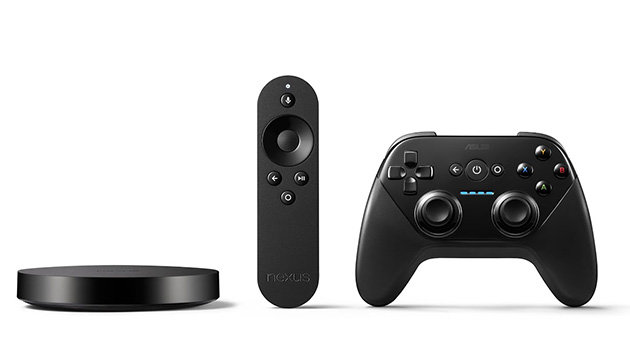 Tweet
Tags: streaming Set-Top Box Google Nexus Player Cast
<Get to know the new Google Nexus 9 tablet - a powerful rival to the iPad Mini >What is Android 5.0 Lollipop?
Previous Next
Comments have been disabled for this article.