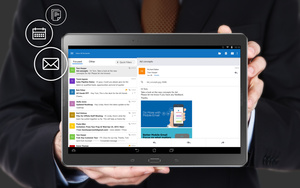 Microsoft has unveiled their Outlook app for Android and iOS devices today, and it is quickly gaining praise for being one of the best email apps ever.
Over the coming months, Microsoft will discontinue their previous Outlook.com app and their Office 365 Outlook apps, none of which worked particularly great and replace it with the new Outlook apps.

Microsoft purchased email app Acompli for $200 million last year and that app is the basis of the new Outlook apps. "We brought that team in and it's now a core part of the our Outlook team," said Microsoft's Julia White.

The new Outlook apps will support Office 365, Exchange, Outlook.com, Yahoo! Mail, Gmail and most other email providers. In addition, the new app will allow you to send attachments through cloud services like Dropbox, OneDrive and Google Drive, allowing for larger files to be sent.

There is one major caveat to note. The iOS version (for iPhone and iPad) is a full release, while the Android version is considered a "Preview" due to Android hugely varying "hardware ecosystem." Expect a fully supported version for Android in the coming months. 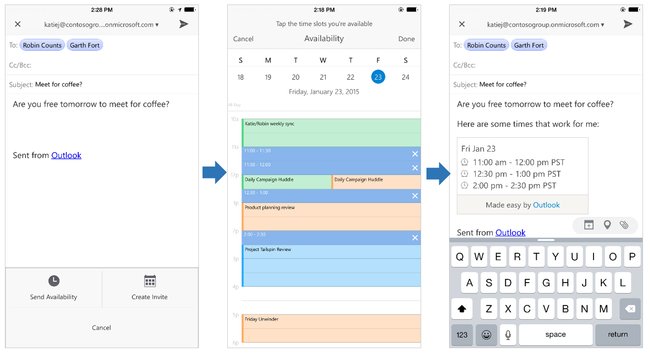 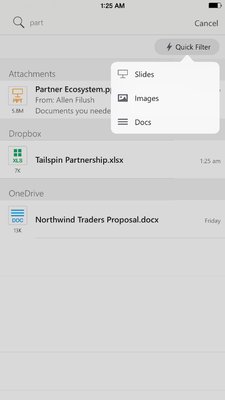 Source:
Microsoft
Tweet
Tags: apps Microsoft Outlook
<Microsoft preparing to invest in Cyanogen and its goal of taking down Google >Amazon launches its own enterprise email service: WorkMail
Previous Next
Comments have been disabled for this article.