E3 Video: Uncharted 4: A Thief's End is the next blockbuster 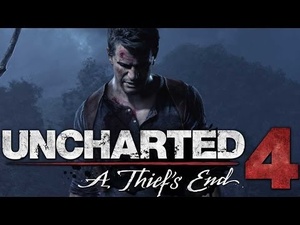 The game almost requires no introduction, as any PlayStation fan knows Naughty Dog's flagship.
This week during E3 we got a nice preview look of the upcoming game.

"Several years after his last adventure, retired fortune hunter, Nathan Drake, is forced back into the world of thieves. With the stakes much more personal, Drake embarks on a globe-trotting journey in pursuit of a historical conspiracy behind a fabled pirate treasure. His greatest adventure will test his physical limits, his resolve, and ultimately what he's willing to sacrifice to save the ones he loves," reads the press release.