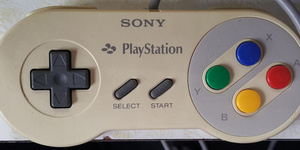 Back in the early 1990's, Sony tried to partner with Nintendo to create a console that would have allowed SNES gamers to gain CD-ROM support while still playing older cartridge titles.
Over time, the partnership broke up over licensing issues and Sony went on to create the PlayStation console in 1994 and become the undisputed king of the gaming market.

A few days ago, we got a glimpse into the SNES-CD PlayStation console (the Nintendo Play Station), thanks to a lucky gamer who found a prototype sitting in a box. Reddit user Analogueboy posted photos and a video of the device, claiming he found it in a box of his dad's old things. His dad had worked with someone "named Olaf I think" who had worked for Nintendo and left the box behind.

There is a chance that Olaf could be Sony Interactive Entertainment founder Ólafur Jóhann Ólafsson, which would make perfect sense, but it will be hard to prove. For now, check out the photos and video and see one of the rarest items in the gaming world in action. 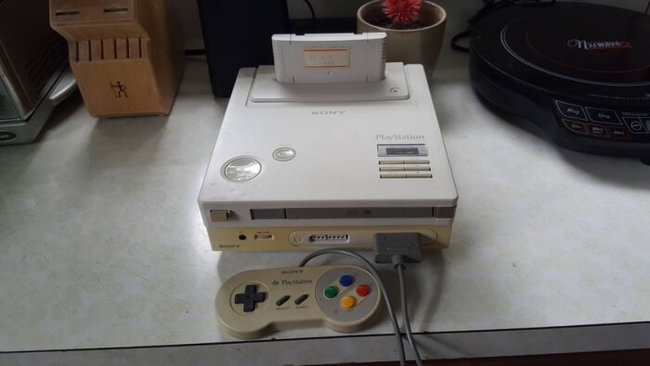 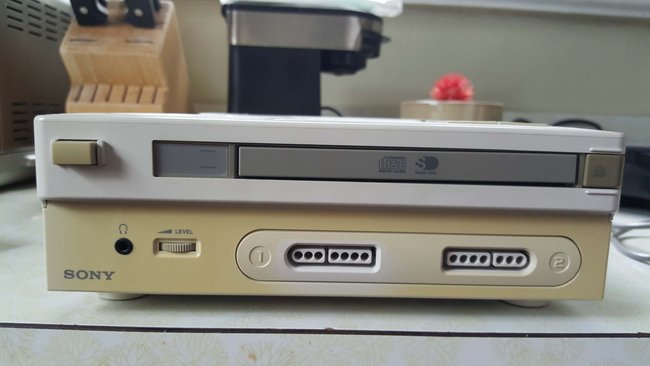 The value of that is near priceless; why he doesn't contact Sony directly to ask for confirmation on it's authenticity and then perhaps figure out the power on that....