Recent headlines | EU plans to make USB-C mandatory - Apple isn't happy about the idea, at all
AfterDawn > News > The HTC One Max has a fingerprint storing scandal

The HTC One Max has a fingerprint storing scandal 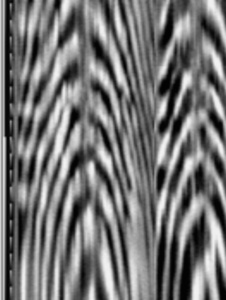 According to a report from security firm FireEye, the HTC One Max left your fingerprints exposed to any and all apps.
The firm says the phone kept all scanned fingerprints as unencrypted files that any app could read if it knew where to look.

HTC has fixed the bug, "in all regions," following the report. The One Max had been storing the fingerprint data as a specialized bitmap image file, but FireEye was able to easily reconstruct the images to have full scans of the print.

There were worries that other phones may have been affected, but FireEye only named the One Max. Samsung, for their part, says they have spoken with FireEye and reviewed their devices with fingerprint readers, which have all been cleared.

Makes me wonder about the Moto atrix 4g I had years back.