Xiaomi's new Redmi Note 2 is a powerhouse for just $125 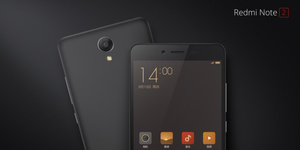 Xiaomi has called the device "the new monster" and while the specs are monstrous the price is what really stands out. The base model sells for RMB 799 ($125 USD) and the higher end Redmi Note 2 Prime with 32GB and a higher clocked processor sells for RMB 999 (about $155 USD).

As usual, the devices are only available in Asia for the time being, with the hopes for expansion to the U.S. and Europe in the future. 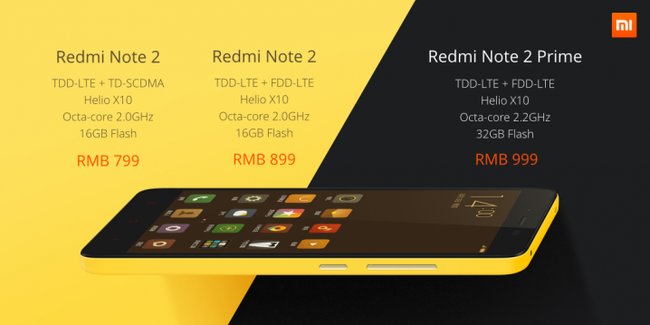 I concur. They can't get enough to sell here in India. BTW what country currency is RMB?