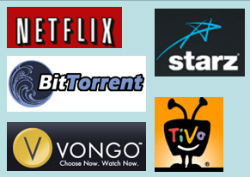 According to new reports, Sony Pictures considered buying Netflix or BitTorrent back in 2006 but obviously backed out.
In fact, BitTorrent was higher on the short list of potential acquisitions by the studio, who also looked at TiVo and Starz Media.

Sony praised BitTorrent's effectiveness for downloading large quantities of online media, and Sony was actively trying to "build a substantial presence in aggregation, distribution and services businesses that complement the core business."

The company was looking to invest between $2 and $4 billion to make their goals a reality, and BitTorrent was valued at around $100 million at the time. Even Netflix, which is now the king of streaming, was only worth $1.2 billion back then and could have been purchased even at a premium. Netflix is now valued at over $40 billion.

In the end, Sony bought a large stake in Starz and purchased video streaming service Grouper which was rebranded as Crackle. Crackle offers free streaming of Sony content, with commercials and is available via set-top boxes, gaming consoles and PCs. 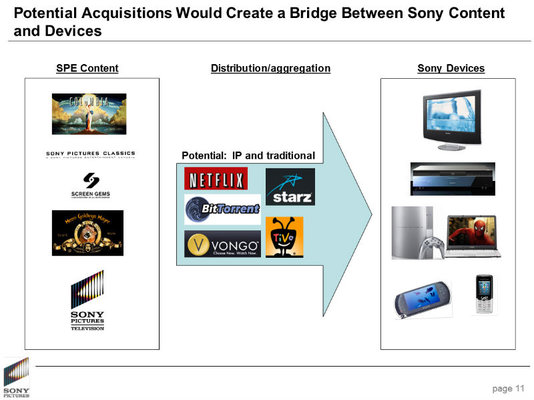