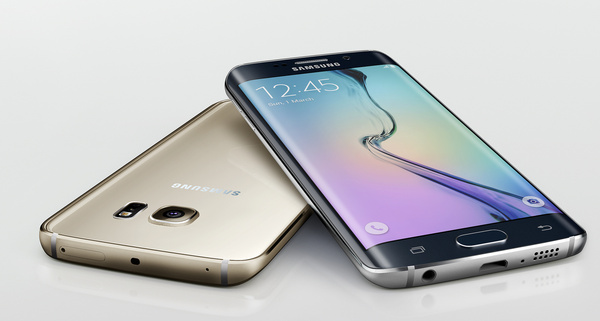 Samsung missed analyst estimates again this quarter, even with marketing boosts and price cuts for their latest lineup of Galaxy phones.
Net income for the quarter was 5.31 trillion won ($4.7 billion) and Samsung says it expects profits to fall again for the current quarter. "In the fourth quarter, the company expects earnings to decline from the earlier quarter, as it does not expect the foreign exchange rate to have a positive effect in the fourth quarter," the company added.

Margins were compressed in the quarter, as sales of the company's cheaper smartphones increased but sales of the Galaxy S6 Edge and other high-end, higher-margin devices were not up to expectations. Additionally, marketing and capital expenditures increased significantly, also hitting margins.