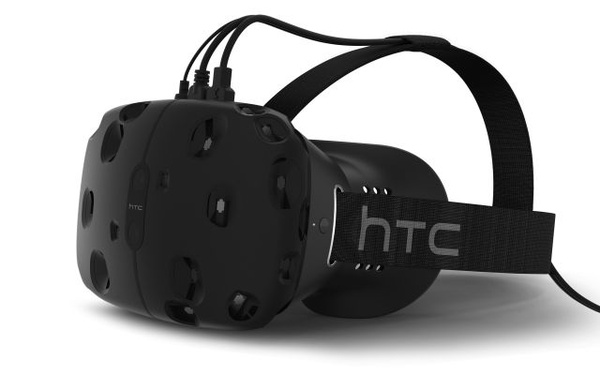 HTC has delayed their Vive VR system until April 2016, despite having promised fans that early adopters could try it out by the end of 2015.
The system combines a headset with two tracking stations and two controllers, but other details are hard to come by.

At least, that lack of details should be a thing of the past soon when HTC has a Vive-related media conference in China on December 18th, and the company will be showing off the device again at CES next month.

Additionally, 7000 more units will be made available for devs at the beginning of next year. Unfortunately for HTC, Oculus' first consumer Rift has a scheduled launch in the Q1, as well.