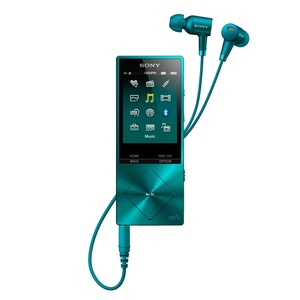 Sony is back with a new Walkman music player for 2016: the newly announced Walkman A26.
The new device is a sequel to last year's A17, although the A26 is decidedly less high-end. The new device loses the touchscreen and has a stripped down UI (no more Android) although it can still handle hi-res audio formats like FLAC, AIFF, WAV, ALAC and standard MP3 and AAC.

Under the hood, Sony has left 32GB of internal storage (expandable to 128GB with microSD) and the company promises up to 30 hours of hi-res playback on a single charge.

Price and availability are currently unknown, but expect it to be cheaper than last year's touchscreen-touting A17. 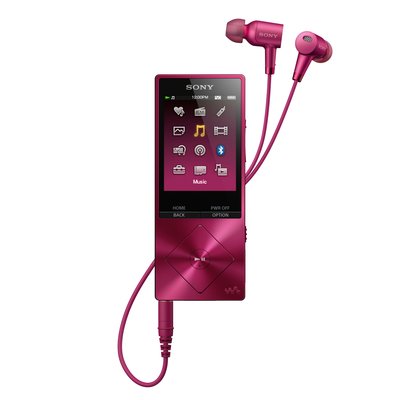 It looks nice enough, but I don't understand why anyone would spend $300 or so on a Walkman instead of listening to the same music on a smart phone.

150 max price I will spend, a filo x5 looks good for that price if you can find it used...

Copyright infringement is nothing more than civil disobedience to a bad set of laws. Lets renegotiate them.
36.1.2016 17:57
hearme0
Send private message to this user
Senior Member

They do this every several years to keep the name relevant if I were to guess but the Walkman surfaced about 3-5 years ago too so this is nothing special.

Originally posted by SoTired: It looks nice enough, but I don't understand why anyone would spend $300 or so on a Walkman instead of listening to the same music on a smart phone.

Two words: "battery life".
Comments have been disabled for this article.