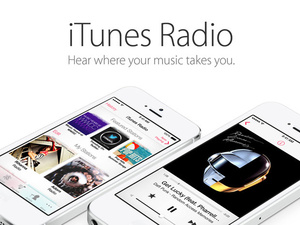 As reported last month, Apple's free, ad-supported iTunes Radio service is now dead.
The free, streaming radio service will live on only through the DJ-hosted Beats 1 radio station that will remain active.

If you'd like to keep listening you will have to upgrade to Apple Music for $9.99 per month, giving you access to curated radio stations and on-demand access to tens of millions of tracks.

Source:
Crunch
Tweet
Tags: streaming iTunes Radio Apple Music
<Sony reports earnings: PlayStation rocks, mobile is horrible >The Jolla tablet is dead, but you may get a refund by the end of 2016
Previous Next
Comments have been disabled for this article.