Recent headlines | Samsung Android 12 update timeline - when your phone will get it 1
AfterDawn > News > Report: Apple to drop Samsung for TSMC for next A-series chips

Report: Apple to drop Samsung for TSMC for next A-series chips 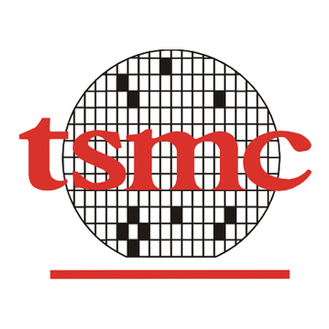 According to a new report, Apple could be dropping Samsung completely for rival TSMC (the Taiwan Semiconductor Manufacturing Company) when it comes time to manufacture the new A10 chips for the iPhone and iPad.
TSMC was the sole supplier for the A8, but the A9 chips are currently manufactured by both companies.

If the report is accurate, TSMC could begin production in June ahead of the expected September launch. The report also claims that the A10 could use the new and more efficient 10nm design.

For Samsung, the loss will certainly be material as Apple ships over 150 million iPhones per year.