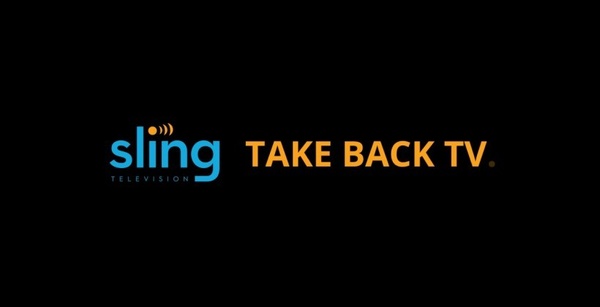 Dish Network's Sling TV streaming service now has over 600,000 subscribers, a year after launch.
Of note, Sling TV CEO Roger Lynch said that a vast majority of its new customers are "not currently pay-TV subscribers," an incredibly interesting fact. "Either they have never had pay-TV because they are 25 years old and it never crossed their mind to have pay-TV," Mr. Lynch added. "Or, they cut the cord some time in the last one, two, three, four, five years."

Additionally, you can buy specialised packages that include movies or sports, for example.

Those channels, while not horrid, certainly aren't mainstream and worth watching for 20/month.

Adult Swim and Cartoon Network are one and the same for the most part. Meaning if you're an idiot that is an ADULT that, for some strange reason, really enjoys cartoons on the CN then you're likely the same idiot that truly enjoys the crap that Adult Swim pumps out. Up until now, didn't know AS was its own channel.....RIDICULOUS!

FX, E, and network channels need to be part of this too.

I'm dumbfounded at the number of subscribers.