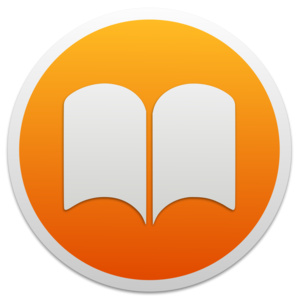 The Chinese government has banned Apple's iBooks Store and iTunes Movies store in the nation, following new regulations that put strict regulations on foreign online publishing.
The Chinese State Administration of Press, Publication, Radio, Film and Television had demanded Apple shut down the service pending the new rules. "We hope to make books and movies available again to our customers in China as soon as possible," said Apple when asked for comment.

China is Apple's second-largest market so it makes sense to have the stores brought up to "code" to ensure they are available to hundreds of millions of consumers.

Last month, the regulations came into effect, implicitly stating that all content must be stored on servers in China. Additionally, there were prohibitions made on foreign ownership in online publishing.

So all content stored on servers locally in China. What could possibly go wrong?

Apple definitely needs to get their services back up; that would be the worst possible punishment for such a law.