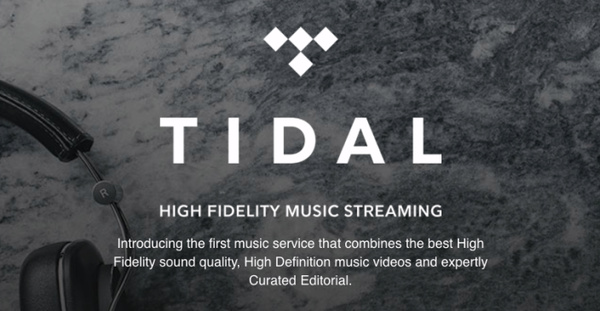 Just 18 months after rapper Jay Z purchased the service for $56 million, it appears that tech behemoth Apple is close to acquiring Tidal.
The company, which currently has the second-most popular music streaming service on the planet, is attracted to Tidal's roster of popular artists that have stakes in the service.

A few of those artists are Kanye West, Jay Z's wife Beyonce, Madonna, Rihanna and Daft Punk, all of which contribute exclusive content. Tidal is also the only service to offer Prince's catalog of music, thanks to Prince's relationship with Jay Z before he passed earlier this year.

WTF, Apple?!? Beats Music not enough for ya??? You gotta gobble up every damn independent music service out there just to dismantle them???

Originally posted by ivymike: WTF, Apple?!? Beats Music not enough for ya??? You gotta gobble up every damn independent music service out there just to dismantle them???

It was probably a deal made behind the scenes long ago. Let JayZ buy it, get it more popular then apple would offer him more money for it. Seems like a typical the rich helping the rich get richer.
This is superman
Comments have been disabled for this article.