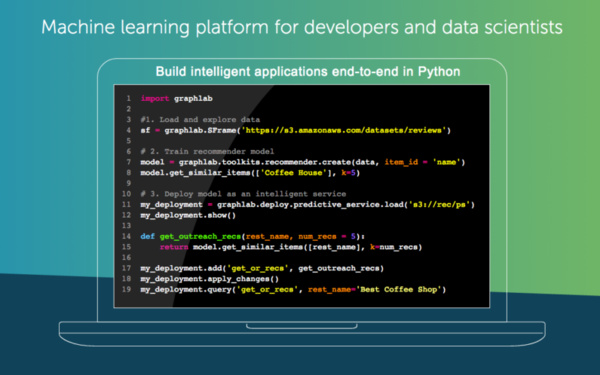 Apple has bought a US-based company focusing on artificial intelligence (AI), reports GeekWire. The company known as Turi is from Seattle area just like Apple's main rival of past decades, the Redmond-based competitor Microsoft.
As both AI as well as machine learning have become huge factors in the tech industry Apple is looking to make an impact with investments in the space. Obviously the company was one of the first to introduce a voice assistant, Siri, in mobile after acquiring the company with the same name.

At this point it's hard to tell what exactly Apple is looking for in Turi, after all, Turi's range of AI products is very wide. Turi's core products include analyzing and development tools for app developers and service providers which allows their apps to learn from the users and adapt to the audience.

It has been speculated that iOS 10's core AI functions already use some Turi technology which lead the Cupertino giant to acquire the company as a whole. At this point the details of it all remain very much in secret but obtaining such an asset is very likely going to make Siri a better product.
Tweet
Tags: Apple AI Machine Learning
<Apple initiates a bounty program for bug hunters >Apple Watch update to come in two versions
Previous Next
Comments have been disabled for this article.