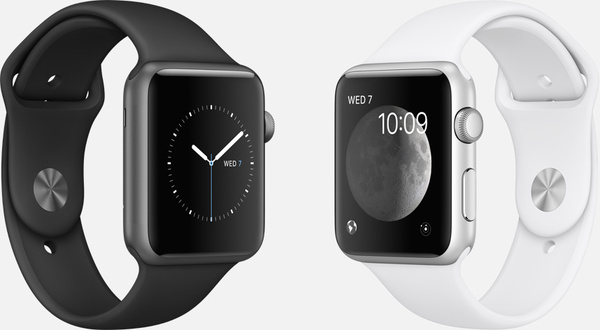 Apple introduces today of course the new iPhone 7 but also showed us the new generation of Apple Watches.
In addition to improving the old Apple Watch with a new processor – and renaming it as Series 1 – (above); Apple introduces a new Apple Watch Series 2 (below). This new smartwatch includes a dual core S2 processor, twice brighter display, and finally also a GPS. It is also water resistant and is deisgned to work even with intense swimming.

The operating system is WatchOS 3 which was unveiled earlier this year.

Two major collaborators that took stage were Nike and Niantic. The first made a Nike+ version of the Apple watch especially for the runners and the latter promised the release of Pokemon Go for Apple Watch in the near future.

In addition Apple announced that it has a new ceramic Edition model of Apple Watch and has continued working with Hermès and will release special versions of Apple Watch with leather wristbands. 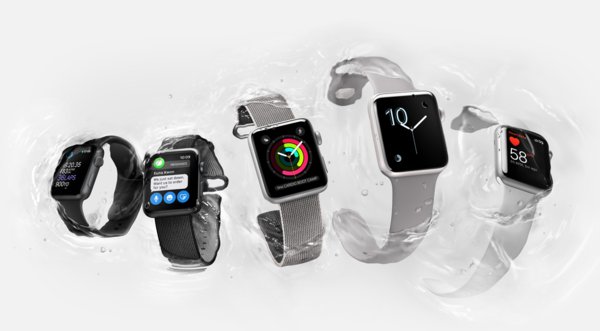 And another wasteful product that has little to no diff between the new and the old.

I ask you this; Who F'ing cares about having a faster proc in an F'ing watch????? Who would notice. Brighter??? That's no benefit. Never heard one single complaint anywhere about Apple watches not being bright enough. For 15 grand on the expensive gold Apple watch, brightness damn well better NOT be an issue.

Again, I hate Apple and everything they make. I like their innovation over time though.