This is the new MacBook Pro with Touch Bar 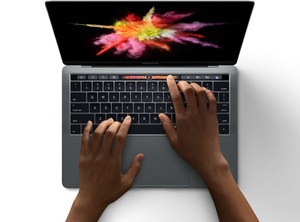 Apple unveiled this week the next generation MacBook Pro. As you might imagine it is more smaller, thinner, lighter and more powerful than ever before. It also has one completely new feature, the Touch Bar.
Apple celebrated the 25th anniversary of their first notebook by releasing a new MacBook. The new MacBook Pro comes in 13-inch and 15-inch variants with lots of customizability as expected. One thing that separates the cheapest 13-inch version from the other is that there is no Touch Bar in it.

But what is Touch Bar? The Apple's new groundbreaking feature is a touch screen above the updated keyboard with new flatter butterfly mechanism keys. The Touch Bar replaces the old function keys – which are still available on the Touch Bar by pressing the function button – and shows different functionality depending on the application and even inside the applications.

For example, in Safari the Touch Bar can show bookmarks, open tabs or quick links to most used features. In Mail app the Touch Bar shows for example CC suggestions or autocomplete depending what you are doing. The software developers can obviously use Touch Bar in their own way to make the application more intuitive. 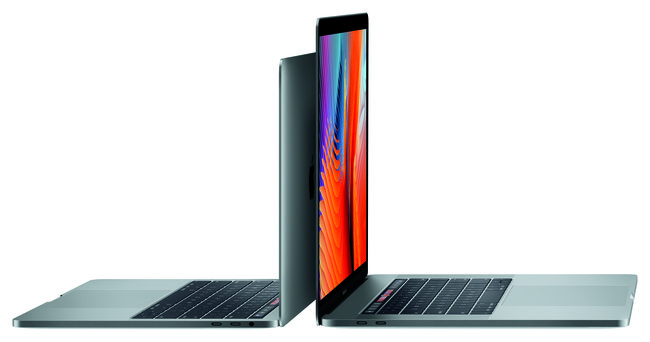 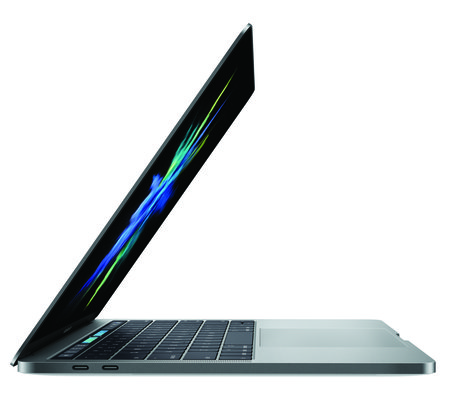 Apple have a history of making nothing sound like something but this time it really is nothing sounding like nothing. I was hoping for some much more on Thursday.

Macbook Pros are incredible devices, though. Any improvements on the specs make it a must have, touch bar or not.

Having a touch bar instead of a full touch screen is absolute garbage. I have a macbook pro that i bought late 2015. Damn thing cost me 3k (with apple care). Needless to say, it will be quite some time before I consider buying a newer model. The new version isn't compelling enough for me to even be slightly interested. I would have a windows laptop but I needed to be able to run xcode for some app programming. Comparing models with similar specs between win/lin/mac devices, the prices were very close so it just made more sense to get the macbook pro and dual boot windows vs getting another device and go through the hassle of turning it into a hackintosh.

At least they still sell one of the older models with useful ports built-in! ;-) I wouldn't get the basic MacBook unless it at least had a USB-C port on each side. And like the iPhone 7 'normal' headphone adapter being included, for the price of the units, all the MacBooks should at least come with a few basic adapters (minimum, a USB-C to dual USB 3.0 one).

I'll be happy with my mid-2014 13" MacBook Pro w/ Retina Display for quite some time. CPUs haven't been getting that much greater the past few years, so it's going to be sufficient for anything I need it for until it probably has some major malfunction.

Originally posted by Rezer: Macbook Pros are incredible devices, though. Any improvements on the specs make it a must have, touch bar or not.

The only thing Apple is good for is the huge lack of viruses and spyware. And yes, we do have Macs because of that. However, we have never paid full price and have bought all of our computers used or refurbished.

Actually did you guys hear about there bug.

Originally posted by megadunderhead: Actually did you guys hear about there bug.

Couldn't have happened to a more deserving over-expensive pile of transistors, imo.

Edit -> Jeebus, both the USB and wifi fail o.O'
Comments have been disabled for this article.