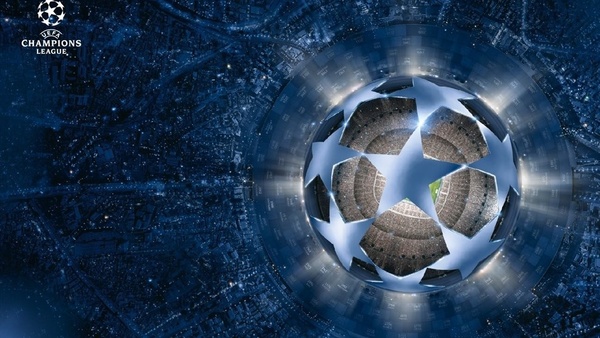 As a result, global viewership of the competition has declined.

In the UK, BT Sport even decided to broadcast the Champions League final, and the Europa League final, for free on YouTube, reportedly attracting more than 3 million viewers in the region.

According to a Reuters tweet, an agreement has been reached between Fox Sports and Facebook to stream UEFA Champions League via Facebook Live during the 2017-18 season.
Tweet
Tags: Facebook Champions League
<Pandora pulling out of Australia, New Zealand markets >Kickstarter success RuuviTag is now available, first batch almost gone overnight
Previous Next

While we have soccer, American football takes big time precedence.