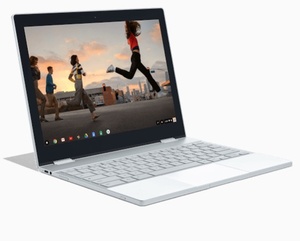 One of the more hyped features of the new Pixelbook is Instant Teathering which allows moving from WiFi to smartphone teathering a breeze. When you move out of WiFi's range the laptop automatically changes to your mobile data. Unfortunately you'll need a Pixel phone to use the feature.

Google also introduced a stylus developed with Wacom to work perfectly with the Pixelbook. Pixelbook Pen is the only Google Assistant supported stylus. 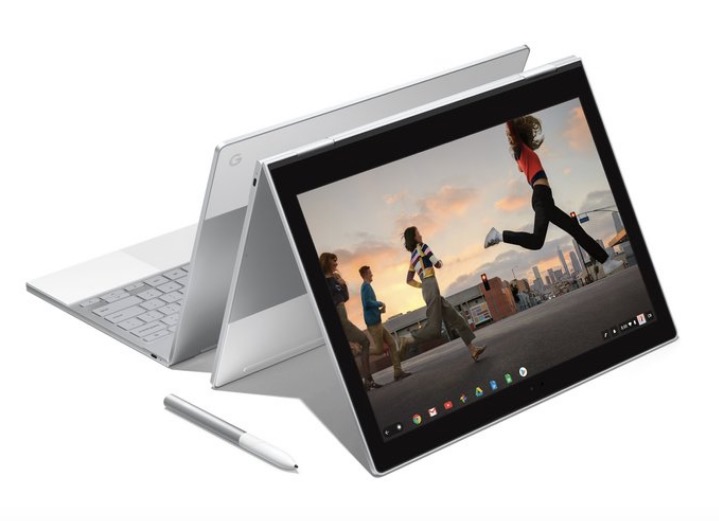 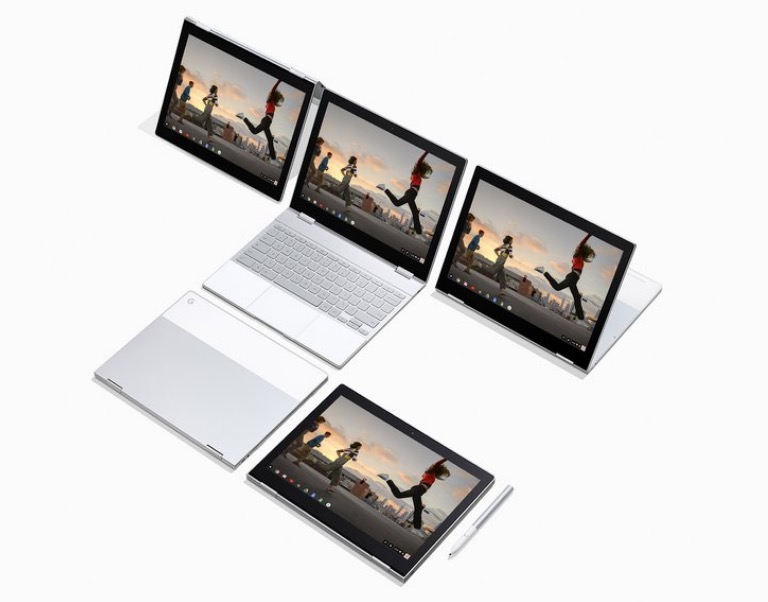 Tweet
Tags: Google Google Pixelbook
<Google unveils Pixel 2 and Pixel 2 XL smartphones >Netflix is getting a little more expensive, once again
Previous Next Write a comment
Comments have been disabled for this article.