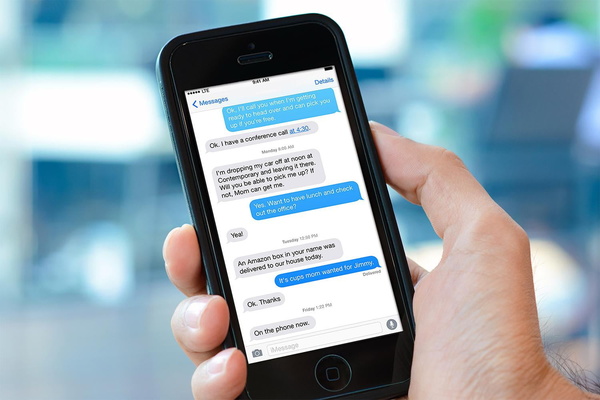 A few days ago a new, and fairly severe, iOS bug was revealed. The problem occurs system wide but especially plagues the messaging and email apps, and crashes either the app itself or the entire operating system.
The problem is rather simple: iOS receives a text message, instant message or an email with a symbol from the Telugu language, a language spoken in India by some tens of millions, and can't compute it.

Now, that seems like a simple fix since it only happens with this specific symbol. And there is a fairly simple solution: iOS 11.3. However, the newest version of iOS is only available for the beta testers currently, but fortunately a fix will be coming "soon" according to Apple, The Verge reports.

Apple is not expediting iOS 11.3, though, which includes plenty of other updates that are still under development. Instead you'll be getting a midway update, perhaps something like 11.2.6, which would be the slightest update over current 11.2.5.

So at this point the only question really is how long it will take Apple to release the fix. Unfortunately there is no other answer except for sooner than iOS 11.3.

Tweet
Tags: bug fix Bug Apple iPhone iMessage
<Apple to replace iPhone's back camera with TrueDepth? >Chrome's own ad blocker is now live - and this is how it works
Previous Next
Comments have been disabled for this article.