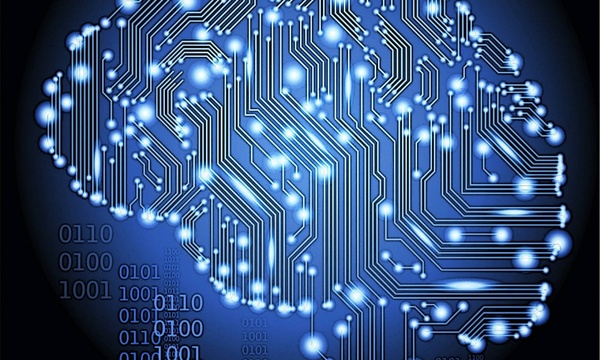 Microsoft has achieved something that many probably thought would be ways off in the future. The Redmond-based tech giant has managed to reach human-level translation from Chinese to English with a computer.
Microsoft's official AI blog writes that the team lead by Xuedong Huang has reached an AI system that can translate news articles from Chinese to English as well as human counterparts. They used a test called newstest2017, developed by industry and academic partners, and had external bilingual human evaluators compare the results with human translations.

Anyone that regularly uses the currently de facto translation tools on browsers and social media knows that human parity is definitely not the case in current iteration. The updates can't come soon enough for us mere mortals.

However, this is just one step in a continually challenging landscape of human language that is tackled by AI teams such as Microsoft's. It is a very encouraging example how far we can get but work is all but done, researchers caution.

To learn more about Microsoft's accomplishment and other recent news about AI translation head to the blog post.

This assistant type AI is what we need more of.