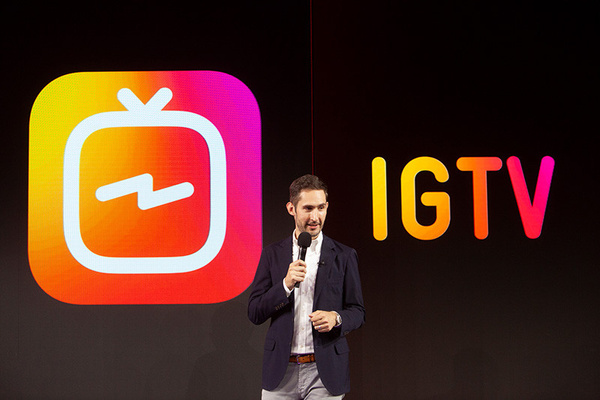 Instagram will compete with existing video giants like YouTube following the launch of IGTV this week.
The Facebook-owned social network released a new separate IGTV app for mobile platforms this week, but will also incorporate IGTV into the existing Instagram app. Founded in 2010 as a more humble photo-sharing app, Instagram has now reached over one billion monthly users, according to CEO Kevin Systrom.

"Teens are now watching 40 percent less TV than they did five years ago," Systrom said at the launch event. "It's time for video to move forward and evolve."

IGTV will not feature advertising for now but is almost certain to include it later on. As such it also does not plan to share revenue with video creators for the time being, though it has partnered with some of Instagram's most popular content creators for the launch.