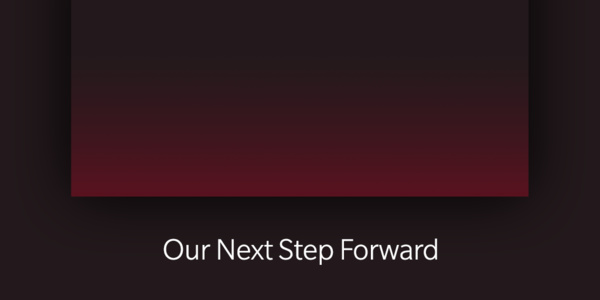 The Chinese smartphone manufacturer OnePlus has been on the upswing for their entire five year lifespan. It began as the home of the "flagship killer" that provided very affordable smartphones with killer specs.
Now years later it has proven itself over and over again and gained a larger than its original cult following, especially in European markets. This year, the OnePlus 6T due in one month, OnePlus is bringing their smartphones first time ever to a major U.S. carrier, T-Mobile.

However, the company has even bigger, more radical, plans ahead.

The founder and CEO Pete Lau has posted at thread called "Intelligent Connectivity: Our Next Step Forward" on the official forums talking about a new product, and it's not a smartphone nor a tablet. In fact, it's doesn't seem to be anything mobile at all.

OnePlus' newest smart device will be a TV, they call it, aptly, OnePlus TV.

Unfortunately at this point Lau is not ready to reveal much about the device. Not even is it an actual TV or a media device like Apple TV, but the teaser photo seems to suggest it's the former.

According to the CEO OnePlus is readying itself to a future where 5G and Artificial Intelligence are king, and this can provide customers much more than a typical TV experience.

What does this exactly mean then? Well, we don't know, except that it might suggests you shows and have wireless next-generation connectivity.

And there's no word when this would be released, although timing of this statement seems to confirm it would be first shown alongside the upcoming OnePlus 6T. We'll just have to wait and see.

We are definitely looking forward to this years, usually less exciting, "T event".
Tweet
Tags: OnePlus OnePlus TV
<Fingerprint sensing comes to Chrome on Android, Mac >Fire breaks out at Tesla's Gigafactory
Previous Next
Comments have been disabled for this article.