Apple has today announced some greatly anticipated refreshes to lines of computers that might not be on the high-end of things for the company, but a dearly loved by Apple fans.
First one was of course the MacBook Air that was in some serious need for a upgrade, but the second one might have needed it even more.

Apple unveiled today a new Mac mini. The tiny computer gets the first redo since 2014, and obviously it means most things have been changed.

The new Mac mini includes 8th Gen Intel processors, which is a bit of a boost from the 4th Gen we saw on 2014 Mac Mini. The top-of-the-line 2018 Mac mini features a six-core i7, which should be more than enough for anything one should do on this adorable computer.

There's support for up to 64 GB of RAM and SSDs range up to 2 TB. I/O ports have been updated to four USB-C/Thunderbolt 3 ports. You'll also have HDMI, Ethernet as well as traditional USB-A ports in the back.

Apple has included its T2 chip, like on the 2018 MacBook Pro, which improves security and adds things like Hey Siri support.

One thing Apple hasn't really touched is the aesthetics. Mac mini still looks like the old Mac mini, which isn't really saying it's bad. It's purpose built to be pretty inconspicuous.

As with the new iPad Pro and MacBook Air, Mac mini will be available on November 7th. Prices start from $799 for the base model (i3/8GB/128GB) and pre-orders start today. 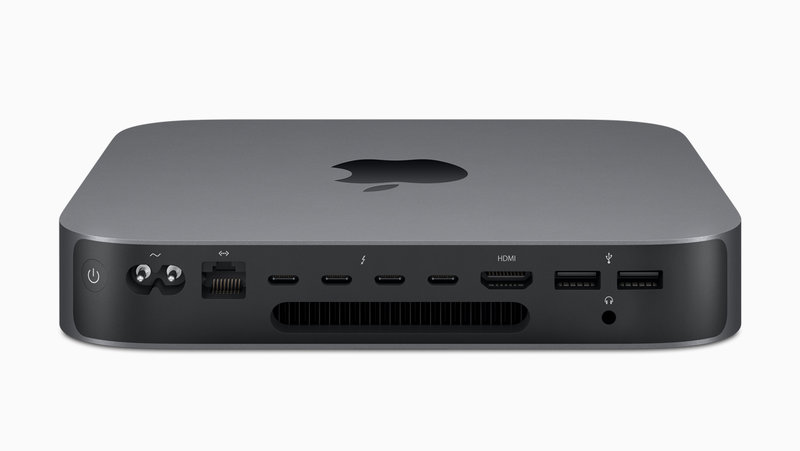 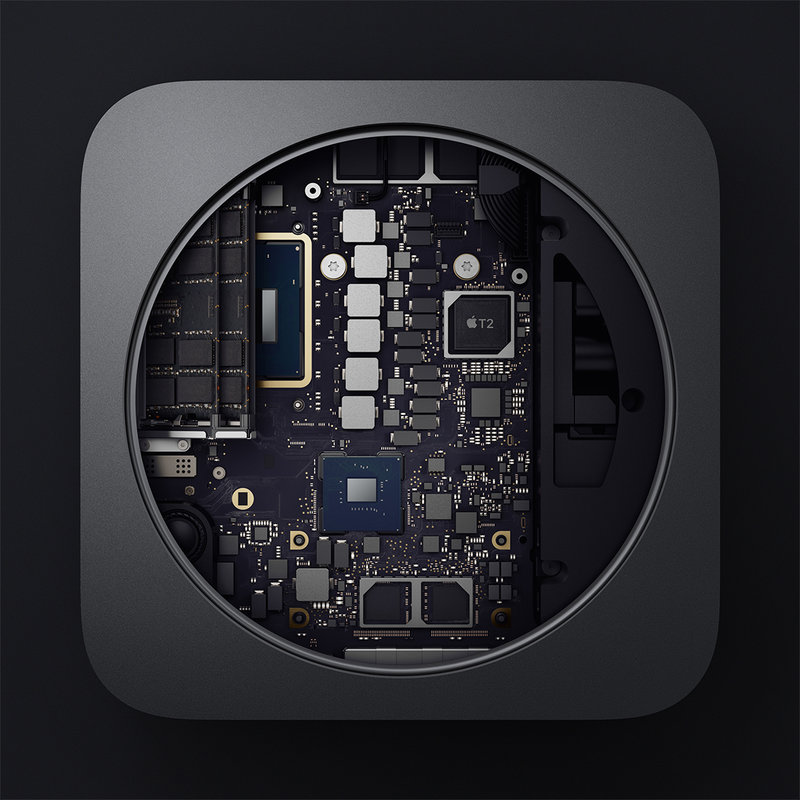 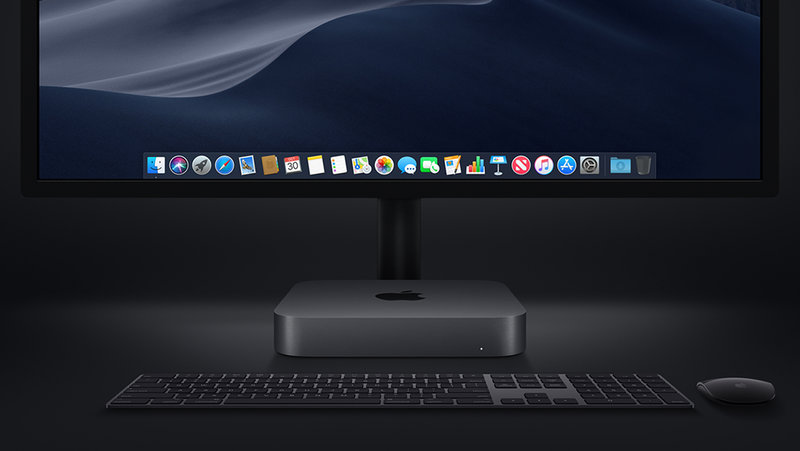 Tweet
Tags: Mac mini
<MacBook Air gets a refresh with improved display and Touch ID >Spotify hits 87 million subs, still not quite profitable
Previous Next
Comments have been disabled for this article.