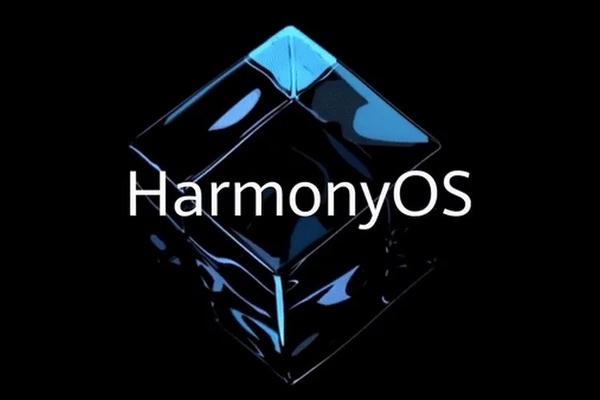 Even though there's a ceasefire between United States and Chinese telecom giant Huawei, the company is determined to seek alternatives to Google-controlled Android. Today, those plans came to life today as Huawei released its own operating system, called Harmony OS.
Announcement was made during Huawei's own annual developer conference in China. According to Huawei, the new operating system is suitable for all kinds of devices, ranging from small IoT devices to full-blown smartphones and tablets.

A modularized #HarmonyOS can be nested to adapt flexibly to any device to create a seamless cross-device experience. Developed via the distributed capability kit, it builds the foundation of a shared developer ecosystem #HDC2019 pic.twitter.com/2TD9cgtdG8

Company says that Harmony OS supports HTML5-based apps, Linux software and Android apps. But the full-blown Android app support is still somewhat in middle of development / testing process, as the support for Android apps was stated "to be released later".

HarmonyOS has just been announced at #HDC2019! How are we going to build an all-scenario smart ecosystem and experience? How will we overcome the challenges of future OS for connected things? Stayed tuned with us to find out. pic.twitter.com/x7ZbgcEy2d

Huawei Consumer Business Group CEO, Richard Yu, stated that the company wishes to continue to use Android with its smartphones, but stated that it could switch "immediately" to Harmony, if it was (once again) blocked from using Android. Yu also claimed that Harmony runs smoother and faster than Android.

"Huawei also owns Honor, its smartphone sister brand that is very popular in many European countries." It is doing exceedingly well in India too.

I just hope they have based their OS on Free or Open BSD just like Apple. Then their cost of royalty payouts to Microsoft would be eliminated making them lower in cost to compete with other phones.