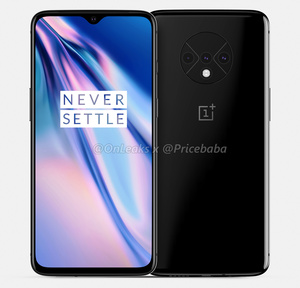 OnePlus has confirmed that it will launch its new phone line on 10th of October, 2019 in London, United Kingdom.
As the "T" model is typically a relatively minor update to the previous model, we can expect to see everything to get little bit better, faster and bigger. As with OnePlus 7, the upcoming OnePlus 7T will also have its more expensive version with OnePlus 7T Pro. And if the old tradition continues, bit later, a "McLaren" special edition will be launched that will push everything a bit further that is packed with Pro model.

The anticipated specs for OnePlus 7T:

And the specs for OnePlus 7T Pro:

To push the boundaries of its famed Warp charging, the new Warp Charge 30T should be 20 percent faster than the one found with OnePlus 7 Pro.

Design of the OnePlus 7T Pro should remain pretty much the same as OnePlus 7 Pro was, but OnePlus 7T should go through some design changes. 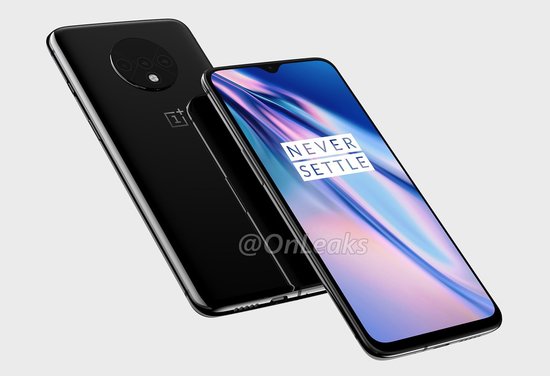