Where's the most anticipated AR headset in years, Magic Leap? 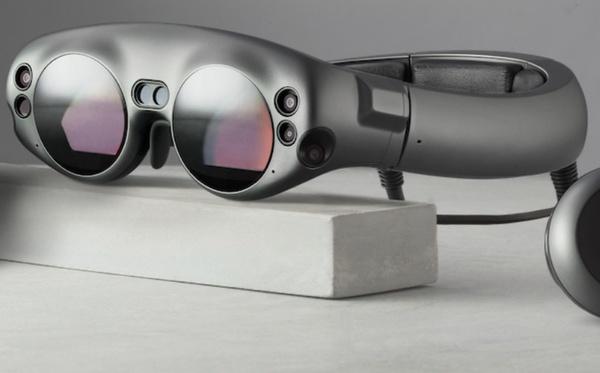 One of the most talked about startups of 2018 was the controversial Magic Leap. The company's new type of augmented reality headset was hoped to be a revolutionary product in the VR/AR space.
The headset was small and some of the people that got to use an early prototype echoed superlatives everyone was hoping for in this stagnant phase in AR development.

While Oculus, PSVR and others were trying to push the boundaries of price, portability and specs, augmented reality was stuck at Microsoft's burdensome HoloLens implementations.

So where is the hyped Magic Leap headset? After all, it's been two years since the company unveiled the first generation of their futuristic goggles (pictured).

According to an ex-employee their expectations for sales were in the clouds and that did not pan out. Magic Leap hoped for more than 100 000 units sold while they only managed 6 000. An exposé by The Information, explains exactly how pear-shaped the company's past couple years have turned out.

Not only was the sales disappointing and they had to cut their workforce, they've also lost major influence from their board, including Google CEO Sundar Pichai who vacated the position a while ago.

While the company has been through rough times, they haven't given in. The next generation Magic Leap is still under development and in couple years time we could see a re-emergence of Magic Leap hype.

The upcoming glasses are said to be lighter, smaller, and perhaps most importantly offer an improvement in the field of view. 5G connectivity, which should come long way in the coming couple years, is said to be included too.

However, securing the investments they desperately need isn't going to be easy after blowing through previous billions with not much to show in terms of revenue, much less profit.