Messaging app ToTok is spying on its users 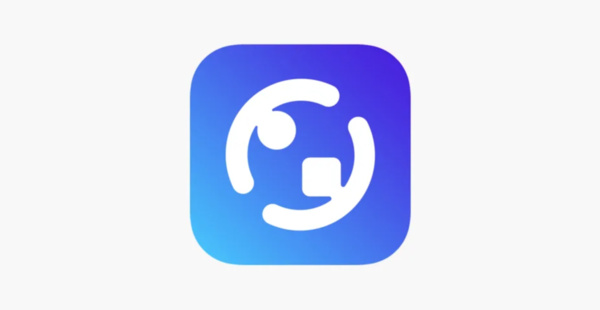 A fairly new and reasonably popular messaging app ToTok has been found to come with spyware. Reports from the likes of The New York Times say that the app has been now been removed from app stores.
Official in the US have found that the app is loaded with hidden software that keeps tabs on its users. It is possibly the work of the government of the United Arab Emirates and mostly designed to look after its citizens.

According to the officials the app is tracking conversations, physical location of the user and even recording audio used by the device.

The app had become a household name in countries, many in the Middle East, with limited access to the leading app like WhatsApp. However, the app had, and still has, users in other regions as well, including the North America.

Now app has been removed from both Apple's App Store as well as Google's Play Store. While neither major platforms no longer distribute the app, the users will still be able to use it and will have to remove it manually if so desired – we definitely would.

no surprise :/ the further you get, the harder the going;