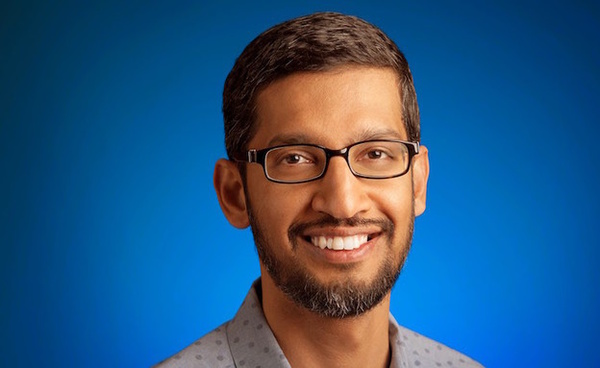 The CEO of Google and its parent company Alphabet, Sundar Pichai, has commented on AI development in an op-ed with Financial Times. According to him there is "no question" AI needs to be regulated.
He notes that it should be clear at this point that artificial intelligence should be regulated, it's just a question how this should be implemented.

Many visionaries, scientists, and AI developers have rang the alarm bells on what could be the most powerful tool ever created. The worst case scenarios by aforementioned critics, or alarmists, range from fairly sinister to world-ending, but Pichai focuses on the positive effects of AI if controlled properly.

Pichai explains how the technology will eventually find its way to nearly every part of our lives, be it transportation, medicine, and agriculture.

Not implementing dearly needed regulation, AI could prove disastrous. One can already see how deep fakes might become a problem, and that is only the tip of the iceberg.

One of the problems is that AI regulations are likely to vary widely between countries and continents, unless there's a regulatory body that would impose worldwide limitations. Internet, of course, isn't very different, except for some notable exceptions.

While Pichai is worried about the consequences of no regulation, he would tread lightly. As a Google exec, he would like to see innovation carried out in full force, as long as everyone gets to enjoy the benefits and it is used for good.

Don't be evil, right?
Tweet
Tags: Sundar Pichai Google AI Artificial Intelligence
<Right now: WhatsApp photo sending is down - for everybody >Google working on Steam for Chrome OS
Previous Next
Comments have been disabled for this article.